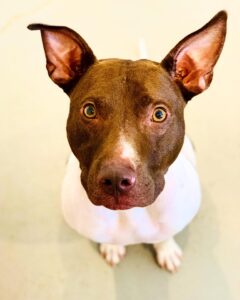 “Dobby first came to us as an emergency foster and took right to us and our house. He had some issues with our dog Arlo and would be set off by anyone coming into our house or any sudden noises. Especially a power drill or a tape measure. Despite these issues, when Dobby was good, he was a very good boy.

Early on we thought that his issues could just be attributed to a new household and getting settled, so to help work on them and build confidence we started using the same training methods that were so successful with our first dog, Arlo. I then changed jobs and had to travel for a week or two at a time, so Emi was left on her own with the two dogs. In those stressful times, Dobby really seemed to be regressing. Eventually he was sent to a new foster home, as we felt we were not able to help him succeed.

A month or so later, we were devastated to hear that despite going to another foster who loved him and was trying as hard as they could, Dobby’s issues had persisted. We agreed that we would foster him again as a part of a long-term rehabilitation plan involving weeks at a Board and Train program with Jill at Moto Dog Training. Our first reunion with Dobby was a rocky start; our car got stuck in the snow and it seemed like he didn’t remember us and/or maybe held a grudge against us.

Despite him growling and snarling at us, the signs of his progress were remarkable. The next time we got to see Dobby again was at our home. This time it went incredibly well, as he seemed to remember our house and us without any sign of distrust or aggression.

Shortly after that he was dropped off for good and he settled right in. With Jill’s help, we set up a new system of structure within our home and he began really thriving. After a couple of months, Emi and I sat down and decided that with all the progress he made, we couldn’t imagine him NOT being in our family and that is when we decided to officially adopt him.” 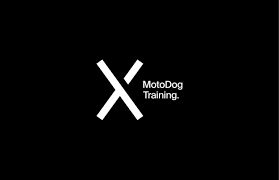 James and I were filled in on his history, then agreed to meet with him for a behavioral modification evaluation. Katie, Lindsey, and Denise (Dobby’s foster person), brought Dobby over to our facility for an initial visit. At first, Dobby was very insecure and unsure of himself. I could see he wasn’t confident or comfortable in his own skin and very distrusting of people. I also noticed just how curious and sweet he was towards the people he already knew and trusted. It didn’t take long for him to relax and release the tension clearly evident in his body when he first arrived. 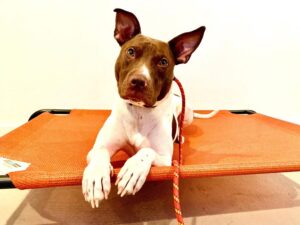 “I could see in his eyes he was a good soul that just needed a second chance.”

James and I decided to work with him. We brought Dobby in for an intensive Board & Train program to help give him a much-needed reset. At first, he was frightened of EVERYTHING, especially sounds. He would shut down and bark nonstop when he was scared. I took things slow with him to help build his confidence to noises, people, places, and even surfaces. My goal was for him to feel empowered and not push him to “get over things” too quickly. We implemented rules, structure, and boundaries. It was amazing to see him almost instantly come around. He desperately needed to know and understand “the rules” and how they gain him access to the good things in life. He went from being scared to eager to learn, eager to try, eager to explore. We turned on his seeking system, overriding his fear system. Over time, he became more and more confident with his own abilities. He went on car rides to the stores, through the car wash, met new people, and even new dogs. He began to trust and take direction from humans. His true personality was beginning to shine. 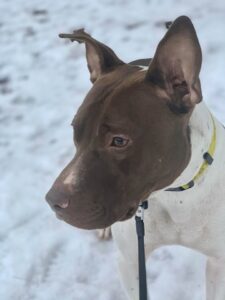 Emi and Colin decided to foster Dobby again with the hopes of him maybe joining their family. The first meeting did not go perfectly, and I could see a bit of disappointment with Emi. I knew he just needed a little more time so, we decided to have another meet and greet at their place about a week later. This time, Dobby did A LOT better! He was clearly more confident and comfortable. James and I worked with Colin and Emi on setting up structure, rules, and boundaries for them in their home with their other dog. They were committed to Dobby and had the tools to succeed.

Emi and Colin have been wonderful, responsible dog owners who truly understand and appreciate a dog like Dobby. It’s been an amazing journey to see everyone come together to help him be successful. I am so happy to see Dobby thriving and part of a family who loves him dearly.” 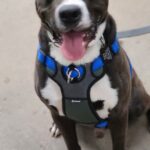 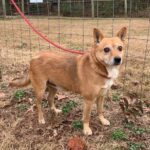 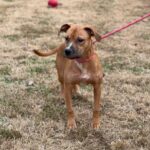 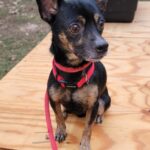 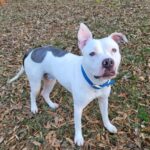 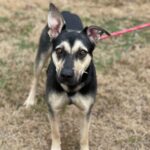 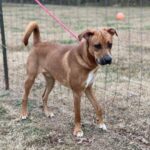 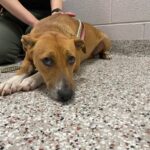 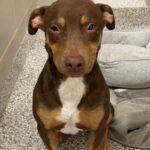 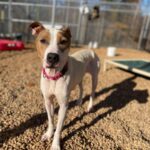 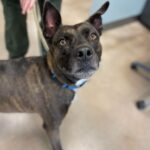 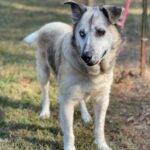 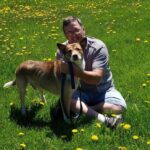 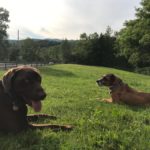 Sweet Solo’s Journey to Us
August 4, 2019
SOS! Coco needs a foster or foster to adopt home b